Tangier (/tænˈdʒɪər/; Arabic: طنجة‎ Ṭanjah; Berber: ⵟⴰⵏⵊⴰ Tanja or (archaic) Tingi; French: Tanger; Spanish: Tánger; Portuguese: Tânger) is a city in northern Morocco with a population of about 850,000 (2012 estimates). It is located on the North African coast at the western entrance to the Strait of Gibraltar where the Mediterranean Sea meets the Atlantic Ocean off Cape Spartel. It is the capital of the Tangier-Tetouan Region and of the Tangier-Asilah prefecture of Morocco. 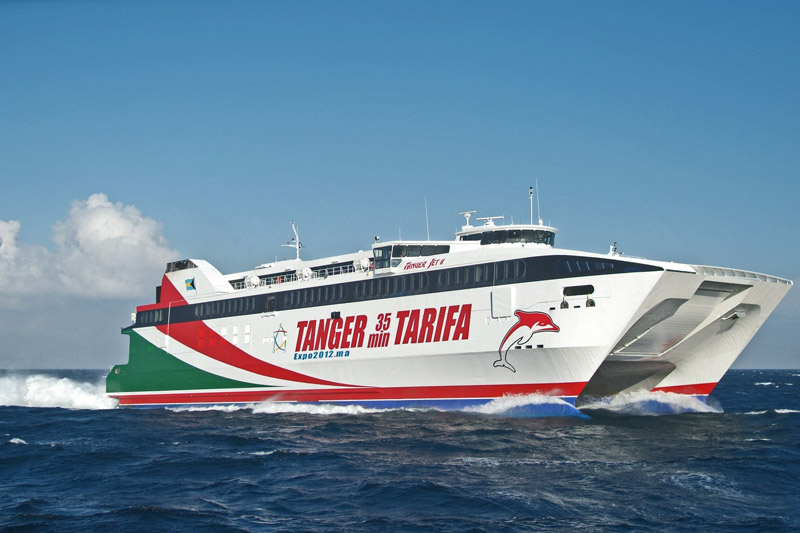 The history of Tangier is very rich due to the historical presence of many civilizations and cultures starting from the 5th century BC. Between the period of being a Berber settlement and then a Phoenician town to the independence era around the 1950s, Tangier was a refuge for many cultures. In 1923, Tangier was considered as having international status by foreign colonial powers, and became a destination for many European and American diplomats, spies, writers and businessmen.

Tangier’s sport team I.R.T. (or Ittihad Riadi de Tanger) is a prominent football club with a large following base. Tangier will be one of the host cities for the 2015 Africa Cup of Nations football tournament, which shall be played at the new Ibn Batouta Stadium and in other cities across Morocco.[1].